List of projects by Azizi Developments | Dubai Off Plan Properties 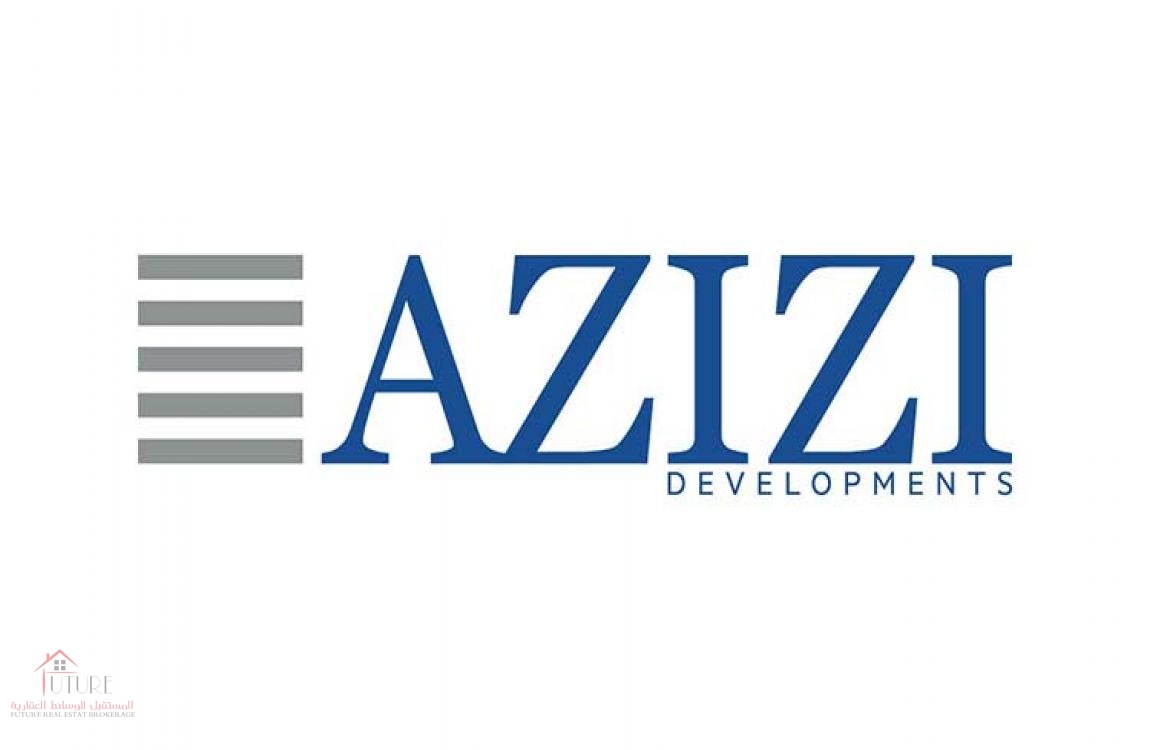 Azizi Developments has been yet another of the marvels in the property development industry of the UAE. Azizi Developments, though planned and dreamed of laying down in 1989, took to its full form and standing within the region actively from the year 2007. Specialized in delivering large scale massive and humongously spaced and infrastructure mega-projects, Azizi Developments is the name behind some of the highly applauded master projects within the region currently. Azizi Developments is known for its admirable promise and commitment to perfection of quality provision throughout its ventures within UAE. Concentrating mainly and consolidating a huge part of its development endeavors in providing a wide variety and versatility of comfortable and facilitated lifestyles to its customers through every project and development it undertakes, Azizi Developments has embedded its mark within the real estate scenario of the region with its relentless undying efforts to accomplish and attain the ultimate level of luxury and comfort provision through its large-scale, widely planned master developments. Since the very purpose and manifesto behind the formation of Azizi Developments was to serve the people right, it stands true to its motto and puts its customers’ convenience and ease ahead of everything. Thus, what is noticeable is the fact that Azizi Developments is one of those very few property development and management companies in the region that hold a very pure, honest and emotional sentiment to it as it started out as the experimental baby venture of Mr. Mirwais Azizi, the founder of the Azizi Development group, whose sole vision was to just provide everything convenient and superior to its customers translating every infrastructural and engineered product into the best lifestyle outcome that it could. That is the very reason that Azizi Developments has risen to these heights and recognition given to its unwavering efforts and commitment to excellence.
Being a major development entity of the Middle Eastern thread, Azizi Developments has continuously endeavored in not just the residential arena but also in the commercial, retail, hospitality and luxury playgrounds. Therefore, it is due to this unwavering commitment of this master developer that Azizi Developments has delivered some of the most applauded and highly-regarded lavish yet affordable properties for Sale in Dubai including Apartments for Sale in Dubai, Villas for Sale in Dubai, as well as Townhouses for Sale in Dubai. All these master properties are located in the most posh and popular areas of Dubai i.e. Downtown Dubai, Jumeirah, Dubai Marina area, Sheikh Zayed Road and Business Bay etc. Thus, below is an account of some premium master developments by the maestros.

Let us know how we can help

Azizi Riviera At Meydan One Duba

To inquire about this property

To inquire about this property